Welcome To The Big Leagues

If you're working for a company that’s headed for the public markets, you’re headed for a sea-change.
Beth Haiken
Executive Vice President

First published in PRovoke, a news site that provides reporting and analysis on public relations trends and issues.

For a company, going public is like graduating from high school. As a high-growth startup, you’re homecoming queen, valedictorian, and captain of the football team all rolled into one. The next day, you’re just one of many small-cap companies battling an unforgiving market. Think this is overly dramatic? Reader, I give you Slack—a Unicorn so adored and highly anticipated it challenged the traditional IPO process in June with a rare and unconventional direct listing that was hailed as an enormous success. Yet, in early September, following its first earnings call, Slack’s stock price fell 16% (and, briefly, before its IPO reference price) not because it missed its revenue target, but on projections that the pace of anticipated revenue growth would be slowing.

Working for a company that’s headed for the public markets? You’re headed for a sea-change. Here are some tips to help you navigate.

Understand the landscape
While VCs have become somewhat more focused on the path to profitability, most hot startups still get significant credit for potential (the Inc. 500, for example, is based on the speed and magnitude of revenue growth, not profitability). As a public company, you get credit only for performance, and you’ll get dinged for any misstep (and, for anything that surprises the market). For example, even if you post positive results, if there’s anything surprising about those results (like which product generated them), or if they fail to fulfill expectations, your stock may fall. Then, of course, there are the things outside your control: if Trump tweets, the market may fall, and your stock with it. If a competitor stumbles, your stock may suffer too.

Learn the lingo
Earnings are primarily the arena of the CEO, CFO, and head of investor relations, but you’ll be able to make a much more significant contribution if you study up on terms like “analyst expectations,” “consensus expectations,” “sandbagging,” “beating the street,” and “guidance”.

Decide on a format
Ultimately the IR/CFO/CEO triumvirate will make the final call on earnings format, but it doesn’t mean you can’t be helpful. Companies have come a long way from the days of sitting around a table reading a script into a microphone and then taking questions. Some pre-record the call but do live QA; some post a letter and dispense with the scripted portion of the call altogether, moving straight to QA; some publish the script after the call but not the transcript of the QA; others post transcripts plus recordings. Make it your business to know what other companies “like” yours are doing (same sector, same size, same IPO path) and have an opinion on whether it’s working for them. This is a decision your company should make carefully because the markets hate change—for the most part, the format you choose for your first earnings call is the one you should stick with, at least for a year.

Define a protocol
It often surprises people to learn that there are no legal mandates for a pre-earnings quiet period, and thus no definitive timing rule. According to a recent survey conducted by the National Investor Relations Institute (NIRI), 85% of respondents said their company instituted a quiet period, but scope and duration varied widely, and only half had a formal policy in place. Since (again) markets hate change, it’s best to define a quiet period protocol and stick with it. Will you have a regular quiet period? For how long? Who and what is covered? What activities will continue? Having this clearly defined will make everyone’s life easier, including yours.

Educate the troops
How different your post-IPO life will be from your pre-IPO life depends on how buttoned up your company was in terms of legal and compliance going into the IPO, but even the best-prepared company will have something to learn. Make sure everyone at your company who has a public-facing role—from the CEO to the business development team to your recruiters—understands the key principles now at play (think, Reg FD, material non-public information) and how to abide by them. Make sure they understand the timing and format of your quarterly disclosures: for example, that you’ll issue a press release after the market closes and will hold the earnings call the following morning before the market opens. Finally, if there’s anything particular to your company and the way it wants to handle earnings, make sure your team knows that too. For example, I once worked for a CEO who had very strong opinions about what pieces of press coverage he liked and wanted to share, and which he did not want people promoting. Because of this, we asked employees to follow the company’s social media channels for guidance. Anything shared on those channels was preferred and fair game for them to either re-post or share natively; anything not shared on those channels should be left alone.

Define your messaging
Some reporters who cover earnings are very sophisticated and will draw their own conclusions from a company’s financial statements. Others are less so. Either way, you want to go into earnings media calls with a strong point of view on the three key points you want everyone to understand about the results you’re reporting. Don’t get me wrong—the numbers are what they are, and no matter how much your CEO wants them to, no reporter is going to write that a net loss is positive or that EBITDA is more important than GAAP earnings. But a lot of information is presented each quarter, so identifying the key points in advance is a useful exercise, and will strengthen your ability to articulate what you want people to see as important to your story.

Make time for media
Media is often not the top priority on earnings day—until the coverage is bad. To avoid this, negotiate with the powers that be to reserve some time for media and book appointments in advance. Do your best to make sure that the first person your CEO speaks to is someone open to the company’s story, as the first article out of the gate can set the tone for coverage that follows. Someone who covered your company’s IPO positively is a good choice (but if the quarterly results aren’t all that’s hoped for and/or expected, don’t expect positive coverage, even from a so-called “friendly”).

Monitor and follow up
Monitor for coverage on earnings day in real time, beginning when the press release crosses the wire. Read every article to make sure there are no mistakes or glaring omissions. This isn’t as hard as it might sound, because typically with a newly public startup, board members, executives, and employees are all doing the same thing and your Slack channel will be deluged with outraged voices if there’s a mistake, but it’s still a good discipline to adopt. In the best of all possible worlds,  your CEO won’t ask you to ask a reporter to make a change that’s not reasonable —but if you’ve worked your way through the above steps, you’ll be well equipped for an informed conversation either way.

There may be change ahead in the public/private landscape: in early September, a group of leading CEOs suggested it was time to re-define the purpose of American business, arguing that shareholder value should no longer be the sole criterion by which companies are judged. For now, however, the most important thing to understand about earnings is that you’ll be judged by the numbers. That’s why some companies are choosing to stay private; and why others, having already gone public, are heading heading back to the other side. 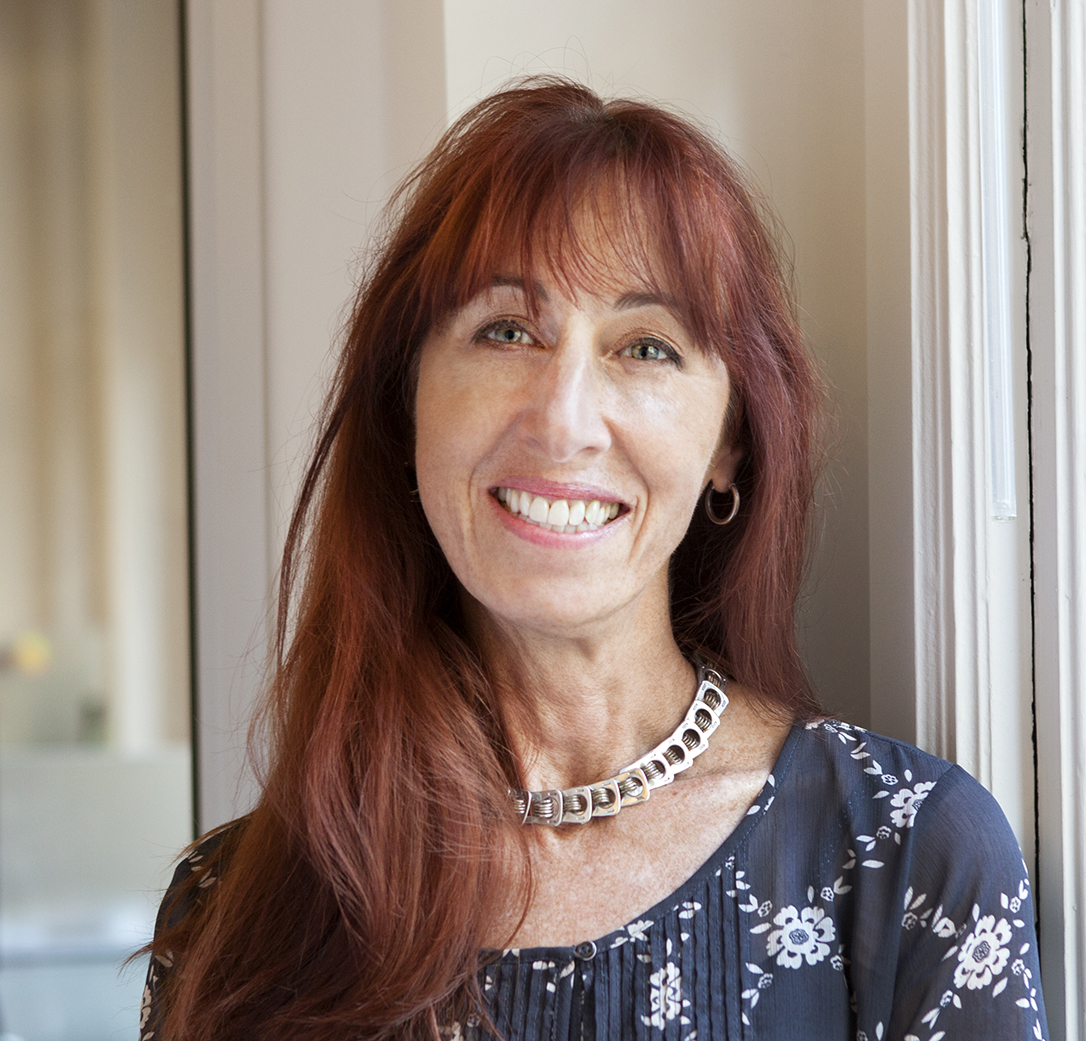