Want the Media to Tell Your Stories Your Way?

Recognizing that newsrooms have shrunk and business coverage in top-tier media is harder than ever to earn, Method Communications believes that owned content is an increasingly important part of a comprehensive communications strategy.

That’s why Method has set up a content practice led by Tim Race, SVP of Narrative and Thought Leadership. Tim, a former business and technology editor for The New York Times, leads a roster of former Tier 1 journalists who are creating content for clients that includes bylines, explanatory articles, white papers, video segments and podcasts. A sampling of the team’s work can be found here, here and here.

Tim, who was at the NY Times in New York, Paris and London for 27 years, has been engaged in corporate communications strategy since 2017 — first at FleishmanHillard, then at IBM and, since April of this year, at Method.

The roster of former journalists includes Trish Hall, previously the Op-Ed editor at The New York Times; Elissa Gootman, a former NY Times feature writer; Gary Rivlin, former tech writer for the NY Times and Fortune; and John Foley, who was editor of InformationWeek before leading content at Oracle and then IBM, before joining the Method content team.

“Business coverage has changed since I started out as a journalist,” Tim says. “News staffs tend to be smaller, and the focus tends to be on only a few big companies — often from a wary, consumer-advocacy point of view. It’s harder than ever for great businesses to be heard. These days, if companies want their stories told the way they’d like the media to tell them, they must be able to do it themselves.”

That doesn’t mean owned content is the only purpose of this approach, Tim says. Instead, starting with journalistically crafted narratives is part of what he and Method refer to as the “owned/earned continuum.” By having Method’s journalists helping identify and frame a company’s best stories, those narratives can be pushed out in a variety of ways – on owned or paid platforms, in speeches or on panels, or through well-conceived media pitches.

“As former editors and reporters,” Tim says, “we understand what’s going to resonate with the media and what’s likely be ignored. It’s one of the benefits of having received hundreds, if not thousands, of media pitches – the good and the awful – over our careers. “We also know how journalists now do their research,” Tim adds. “When they first hear about a company, or are considering a story, what’s the first thing they do? Google it, right? So, if your company has already populated the internet with your own good narratives, that’s what the journalist is going to see.”

David Parkinson, Method’s founder and CEO, considers Method’s growing content operation a key differentiator for the agency. Many PR firms say they can provide content. Few others have a roster of New York Times veterans. “We’re seeing more and more often that you have to be your own storyteller and publisher,” David says. “We want to make sure we have the best content available to our clients.” 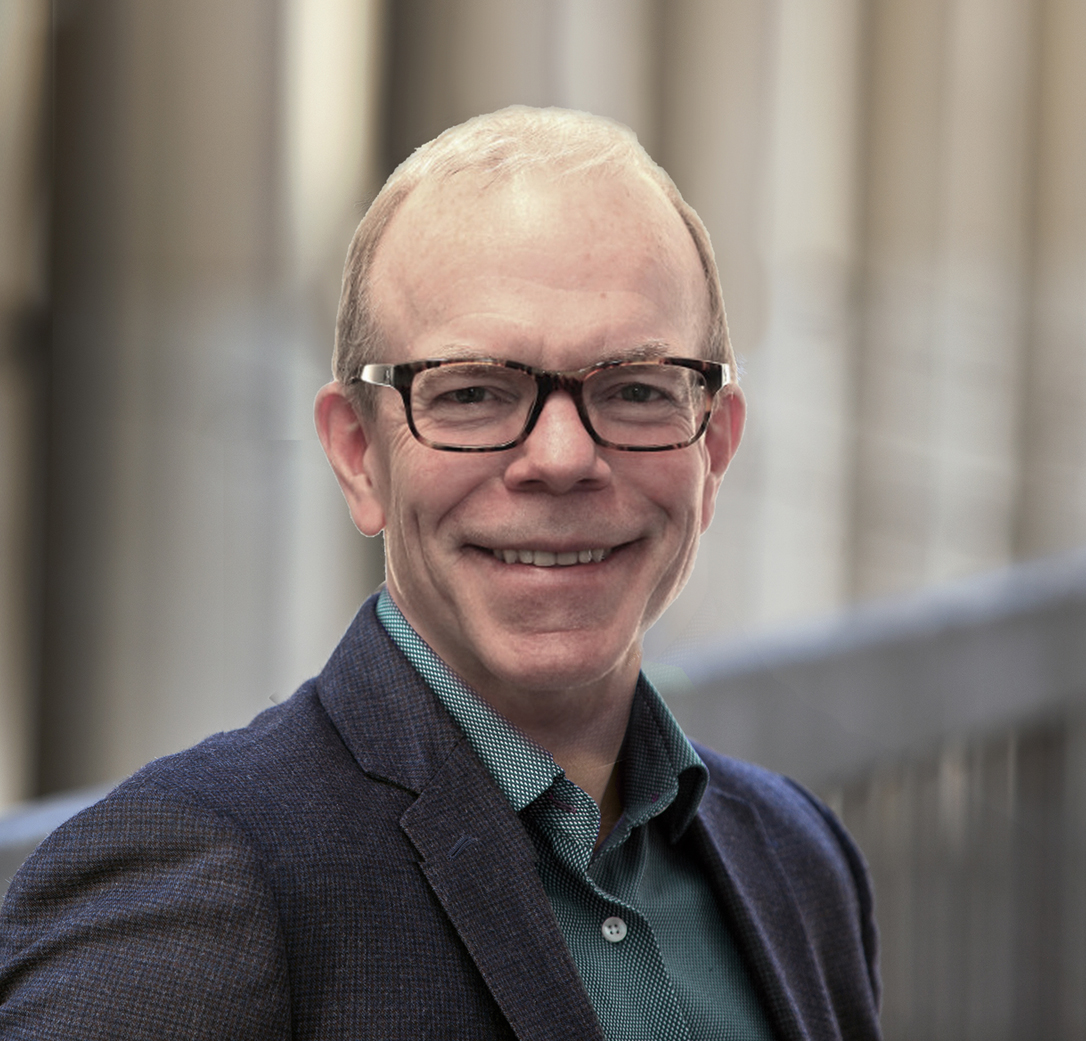