A good story is a critical tool in media because it can captivate your audience and inspire people.
McKinnley Matson
Account Director

As a young girl, I often found myself sitting anxiously at my father’s feet waiting to hear one of his fantastical stories before bedtime — stories of adventure, friendship and self-discovery that he continues to tell to my kids today. But it wasn’t the silly voices or the wild adventures that made his stories so enchanting. It was the way they had me hanging on every word, determined to know what would happen next.

Artful storytelling is even more profound to me now as a communication professional. A good story’s ability to captivate an audience and inspire people make it a critical tool in a media setting — yet many brands still struggle to separate and identify stories from news, making it difficult to break through.

The media landscape has changed drastically over the last 10 years. Reporters no longer have the luxury of time to research and develop compelling stories — they’re expected to write more articles in short succession in a way that generates engagement. What’s more, PR professionals outnumber journalists 6 to 1, making it more difficult than ever to break through.

As PR professionals, this means that we can no longer rely on news to get media interest. Product announcements, funding announcements, and even IPOs nowadays are a dime a dozen and won’t always be enough to earn your brand coverage. A timely, newsworthy component is important to be sure, but the likelihood of getting media attention will increase if you can provide reporters with a fully packaged story upfront. Here are a few tips to help you get started.

Think why, not what
There’s a difference between news and stories, and both play a role in earning coverage. News is generally the information you want to announce as a company, e.g., funding, new executives, IPO, product launch, whereas the story illustrates why the news is impactful to your audience.

Consider the example of MyHeritage, a global online genealogy platform I represented a few years ago as the popularity of at-home DNA tests was at its peak. Rather than making a news announcement about the number of family members reunited through DNA tests that quarter, we told a story about two sisters, adopted by different families across the world, who were reunited through the company’s DNA test. The story invited a reporter to join the sisters as they returned to their home country of South Korea to meet for the first time in nearly 50 years at the train station where they were both abandoned as children. On its own, the news is inconsequential, but paired with a story, we begin to paint a picture of the value the company brings to consumers.

Find your unique value
As you look beyond the news and begin to develop your story, consider the value you bring to the table that no one else does. Revisit your value proposition to identify what it is that makes you truly unique from your competitors and tell it in a way that resonates without rehashing a story that’s already been told.

A few years ago I worked with Lambda School to announce a seed round they’d raised. Instead of leading with the funding (the news), we told a story about how the school itself was making an impact and how the funds would be used to further their mission. In this case, the school’s unique approach to tuition was opening the door for blue-collar workers to leave their jobs and learn to code at no upfront cost. The story followed a student who was struggling to make ends meet before discovering and applying to the school, which promised not to charge tuition until he secured a job. He was admitted and graduated 18 months later with an offer as a senior developer making more money than ever before. The story felt familiar to many who are struggling under similar circumstances and went a lot further toward building the school’s brand than a funding announcement would have.

Double down with data
Once you’ve identified your story and narrowed down your value proposition, round it out by providing evidence to support your claims. Internal and external data from reputable sources, and first-hand experiences from partners and customers provide additional proof to validate that the problem you solve exists. By offering to connect a reporter with other sources or supply additional data, you remove the barriers to getting talked about by doing the heavy lifting upfront.

I recently worked with Tava Health, a mental telehealth company, on a funding announcement. However, rather than assuming the reporter would understand the value of their services, we included third-party data from a reputable national source about how many people suffer from depression and other mental health conditions. We then compared that to the number of people who actually seek help. That data, paired with stories from those who had utilized the company’s services to get help made for a compelling story that had bulletproof credibility.

Storytelling takes practice, but the more you consider the impact your news will have on your audience, the easier developing your story (and securing media coverage) will become. 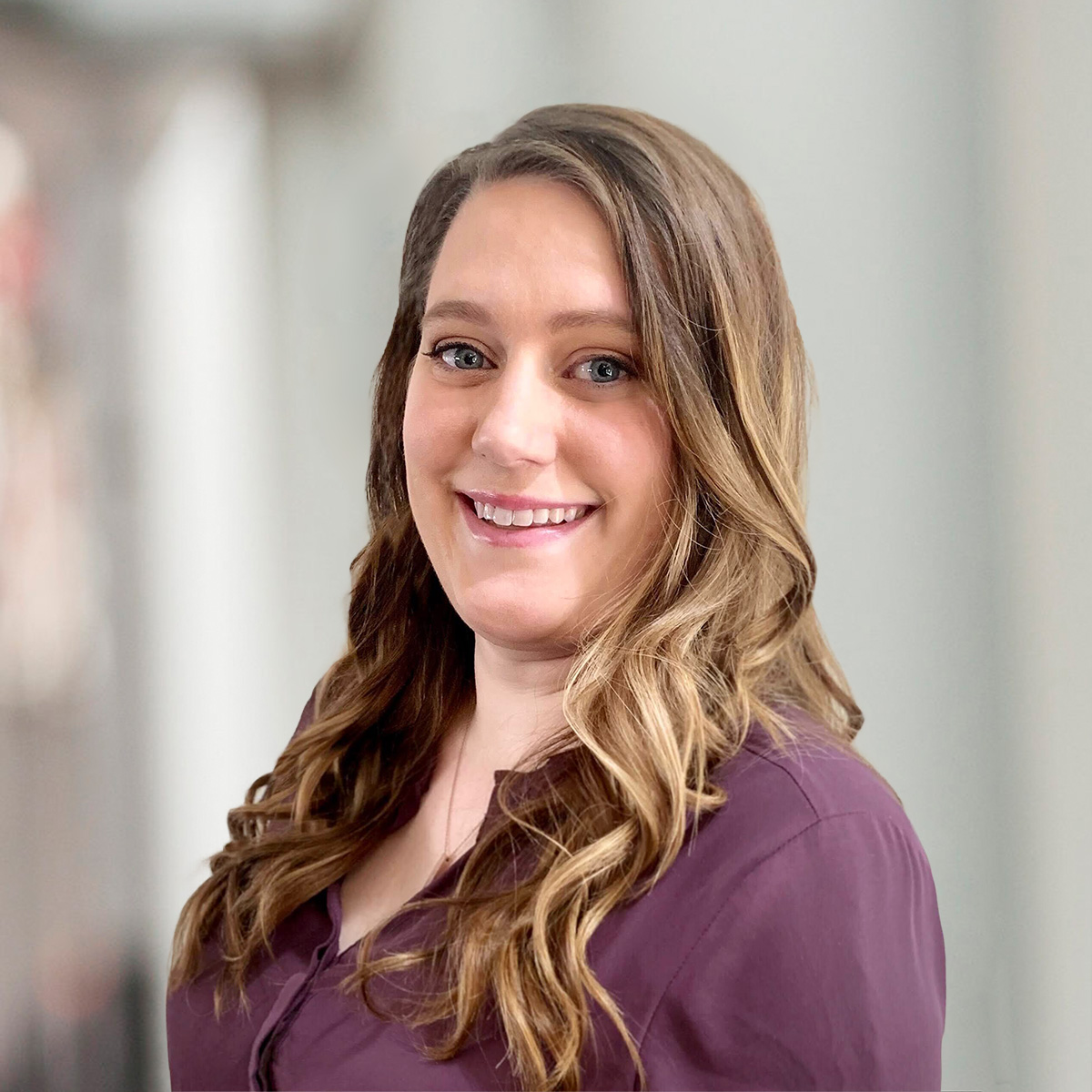 McKinnley Matson is an Account Director at Method Communications.