Qualtrics’ IPO becomes an acquisition at the last minute

Last-Minute Change of Strategy
Method helped Qualtrics grab the attention of customers and media as the company grew from a little-known, Utah-based startup to a global cloud and customer experience leader. When Qualtrics decided to go public, Method was there to help tell its story. But on the eve of Qualtrics’ IPO, German-based giant SAP swooped in to acquire the company for $8 billion. Method pivoted and built a new strategy to tell Qualtrics’ story from scratch in a matter of hours.

Years of Preparation
Although Method’s strategy to tell Qualtrics’ sudden story of acquisition was developed quickly, the foundation of media relationships upon which it was built was established over the course of years. Method consistently built relationships with key reporters and top-tier outlets through media dinners and arranging meetings with Qualtrics’ CEO Ryan Smith and other executives whenever opportunities  arose. In addition to Qualtrics’ story of incredible growth, from basement startup to global cloud leader, Method helped establish Qualtrics as far more than an enterprise tech company by crafting compelling narratives around its executives, “5 for the Fight” cancer charity and its annual — and massive — X4 user conference. Method also helped position Qualtrics as one of the leaders in Utah’s Silicon Slopes tech scene.

Crossing the Finish Line
Leveraging existing contacts and relationships, Method secured more than 15 initial print and broadcast interviews for a national press tour around the acquisition in less than a day. Through further outreach to friendly and relevant media, Method secured more than 290 pieces of coverage about the acquisition, which resulted in billions of impressions. The narrative tone across coverage was overwhelmingly pro-Qualtrics, giving positive exposure to millions who had previously not been familiar with the company. 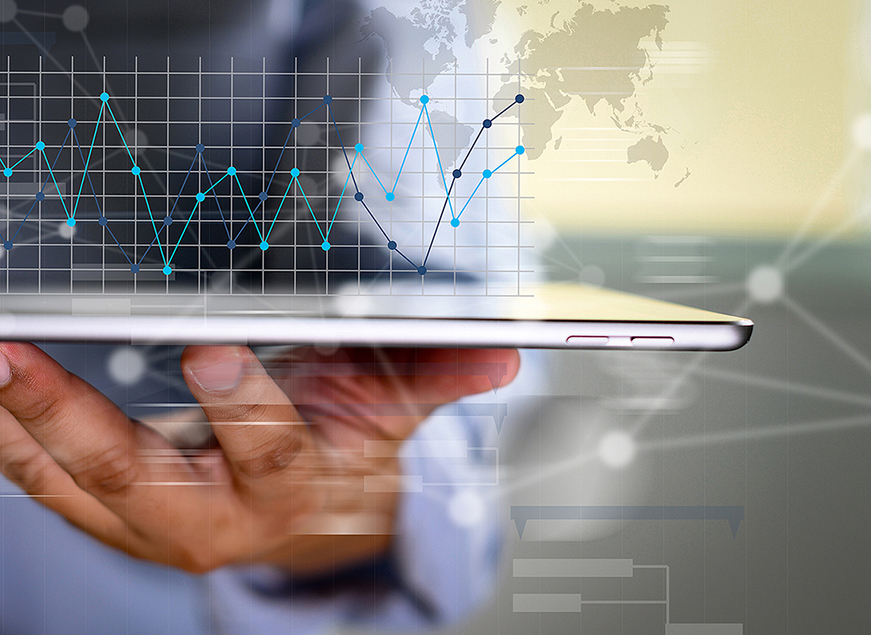 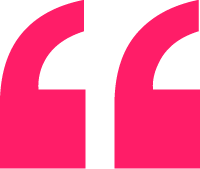 Mr. Smith of Qualtrics said that joining with SAP would help him accomplish in two years what would have taken five.
The New York Times
Qualtrics bills itself as the creator of a new category of tech called 'experience management'.
Business Insider
Tech giants are betting big on experience management: SAP closed its $8 billion acquisition of Qualtrics.
Forbes